Sky Cover and Could Stir

In the following 2 ways:

Note: The Quests are only available for players within the level range of the Dungeon (Example: FB20 = Lv.19-28) 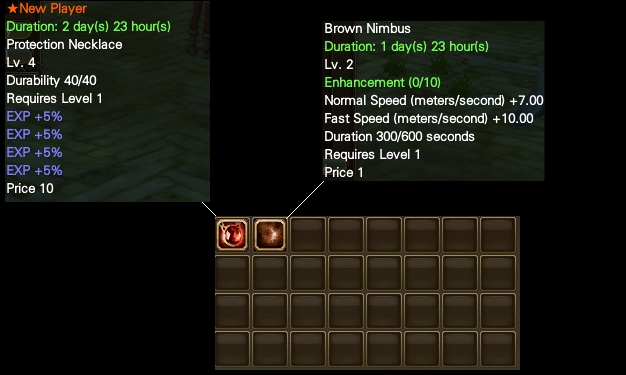 Note: Only affects players created after this patch!